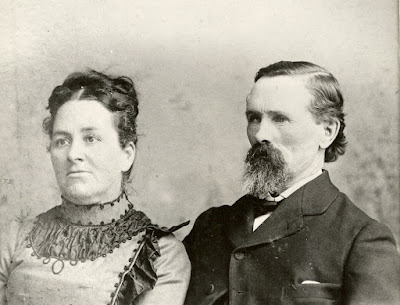 
In August, 1981, my great-aunts Wilma Shanklin (nee Radloff) and Adeline Ayres (nee Radloff), asked their mother, Ethel May Radloff (nee Davies) to sit down and tell some stories about her life while a tape recorder ran. They sent the tape to me -- having decided that I was the likeliest collector of family stories in the next generation (I guess they were right!).

Below is a selection from that recording where she remembers her father and mother. The recording -- digitized by me from the analog tape -- is quite muddy and hard to understand at some points. I include below a transcript containing my best guess at what she says. Despite the poor sound quality, I find it is a joy to hear the three of them again; a joy I wanted to share.


Wilma (Radloff) Shanklin: Tell him about Grampa Davies homesteading that farm out there.

Ethel Radloff: Oh, My father came from Wales. He was a Welshman. And, he bought a homestead for [inaudible]. Then he gave it up and sold some of it to his brother. And it seemed that he never worked after those boys were big. [Adeline laughs] [Next section not clearly audible] Those five (?) boys.

Ethel Radloff: My dad, he died at 92, and some months. And, my mother, she came from England. And my mother was English and Welsh. And she had ten children. Five boys and five girls. And, she died at a early age. I think she was about 48. I was 18 when my mother died. So, of course, I had to take over. 'Course I always could work, but you had to. [Adeline laughs] There was a baby every two or three years.

And, we had oxen. I remember the oxen. I remember [muddled] we'd feed 'em. And there'd be a flat (?) that'd come down. And I was lookin' at those oxen and that old flat (?) came down on my head. [Adeline and Wilma laugh in background] So maybe that's why I'm not very smart now. [All laugh] And, I and my sister Laura – my sister Laura is 85 – we're the only two left out of the ten children. 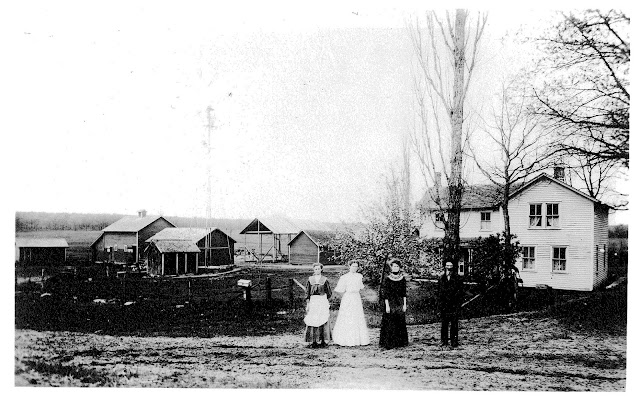 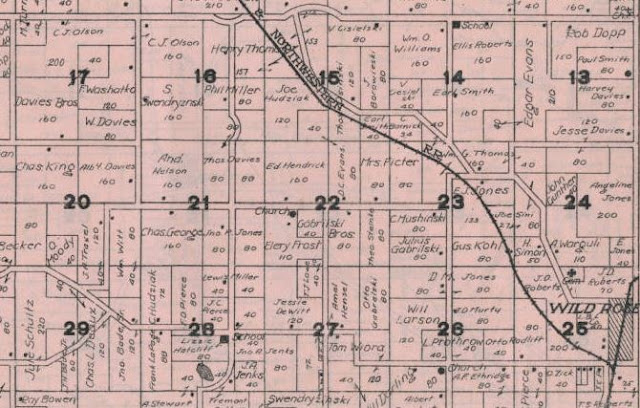 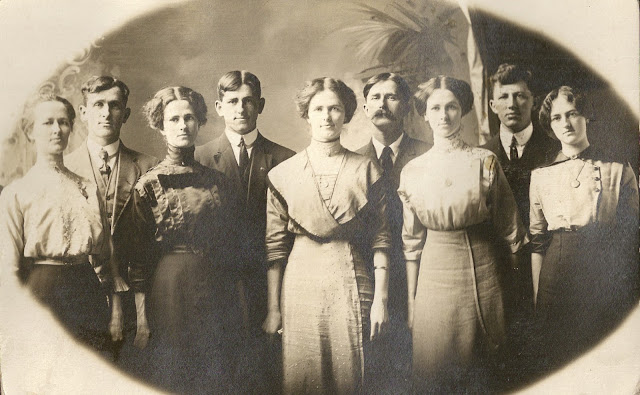 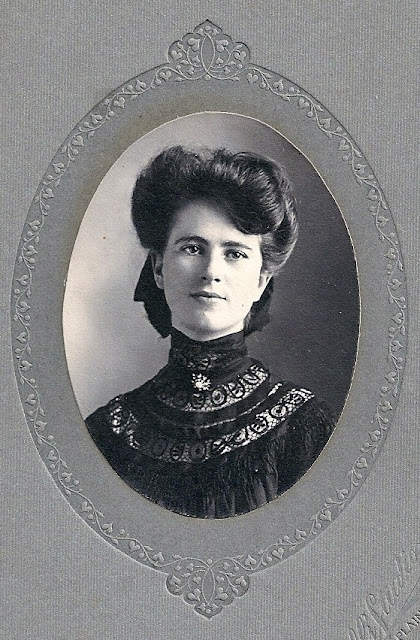